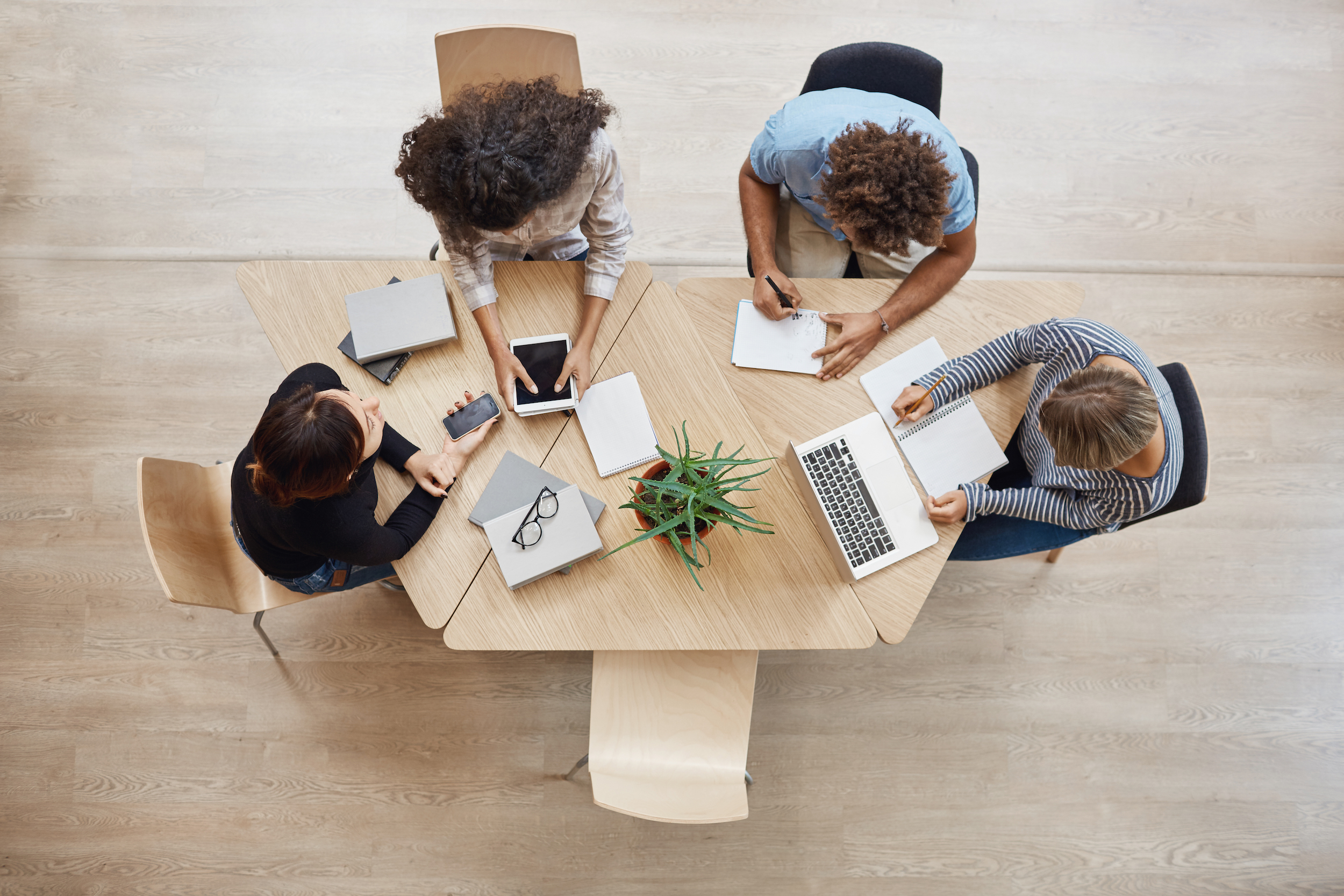 Law our
passion -
Excellence
our promise

We are dynamic and sophisticated Law Firm who will attend to your legal needs on a personal basis ensuring the highest level of client service and commitment.

Our areas of practice include:

Keep an eye on our page for weekly information pieces 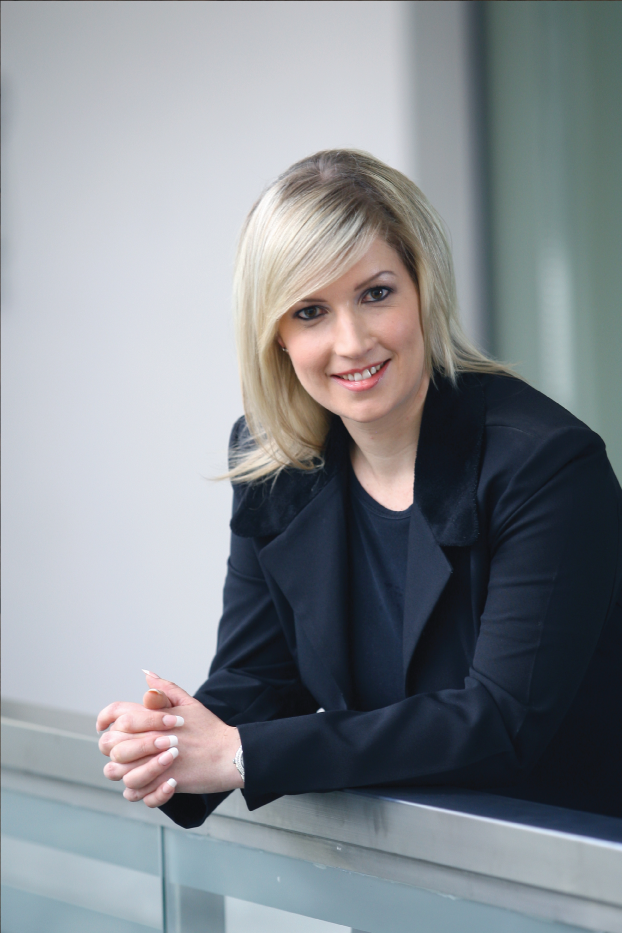 Yolande holds a BA Psychology degree from the University of Pretoria, an Honours degree in Criminology from UNISA, as well as a Bachelor of Laws (LLB) degree from UNISA.

Yolande joined Sage VIP Payroll in October 2005 as a payroll consultant and became a HR project consultant in 2008. She was appointed as Sage VIP’s Risk and Fraud management consultant in October 2010. She has extensive experience regarding the specialist field of payroll risk and fraud management and has testified as expert witness in several court cases regarding payroll fraud. She has been invited to present at seminars such as the South African Payroll Association’s Payroll Fraud Seminar and several others. Yolande was also a member of the Association for Accredited Fraud Examiners (ACFE).

Yolande decided to pursue a career in law and commenced with her LLB studies in 2014, and completed her degree in 2017. Yolande was admitted as an Attorney of the High Court on 20 June 2019, and as a Conveyancer on 23 November 2021.

Yolande is also a registered debt counsellor with the National Credit Regulator.